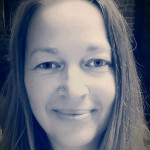 I am born and raised in Denmark, Europe, but left my homeland and migrated to Australia in 2005 for love and now live at the South Coast of New South Wales.

Before I left, I started taking photos of what was around me as to not forget once settled in my new country. After some years, the interest grew and in 2008 I took a course at ANU learning the basics. In 2011 I did a CIT course mostly about studio light.

I tend to most photograph landscapes and the creatures within, especially birds.

Over the years, both in Canberra, where I lived before moving to the South Coast, and here at the South Coast, I have been a member of a Photography club/society. As an amateur, its a great thing as you are able to get valuable feedback and learn new skills which will help you be a better photographer. I am currently member of the Eurobodalla Photographic Club where I won Image of the Year in November 2013.

At the Eurobodalle District Show, January 2014, I was very happy to win Champion Exhibit in the Photography category and even made it into the local paper. You can read the article here.

In January 2013 and 2015 I won “Most Successful Exhibitor” at the Eurobodalla District show. 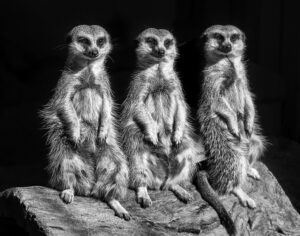 With the Canberra Photography Society, I was able to be part of exhibitions, once held yearly and one as a one off. The one off exhibition was at Strathnairn Homestead Gallery, Canberra, in 2010 where 9 members of the photographic society had a chance to show off their work. 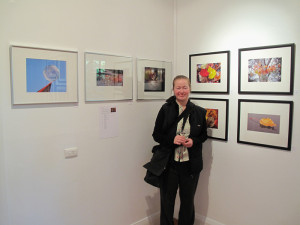 All images on this website are copyright © Lisbeth A Westra. They may not be downloaded, copied, reproduced, modified or used in any way without my express written permission.